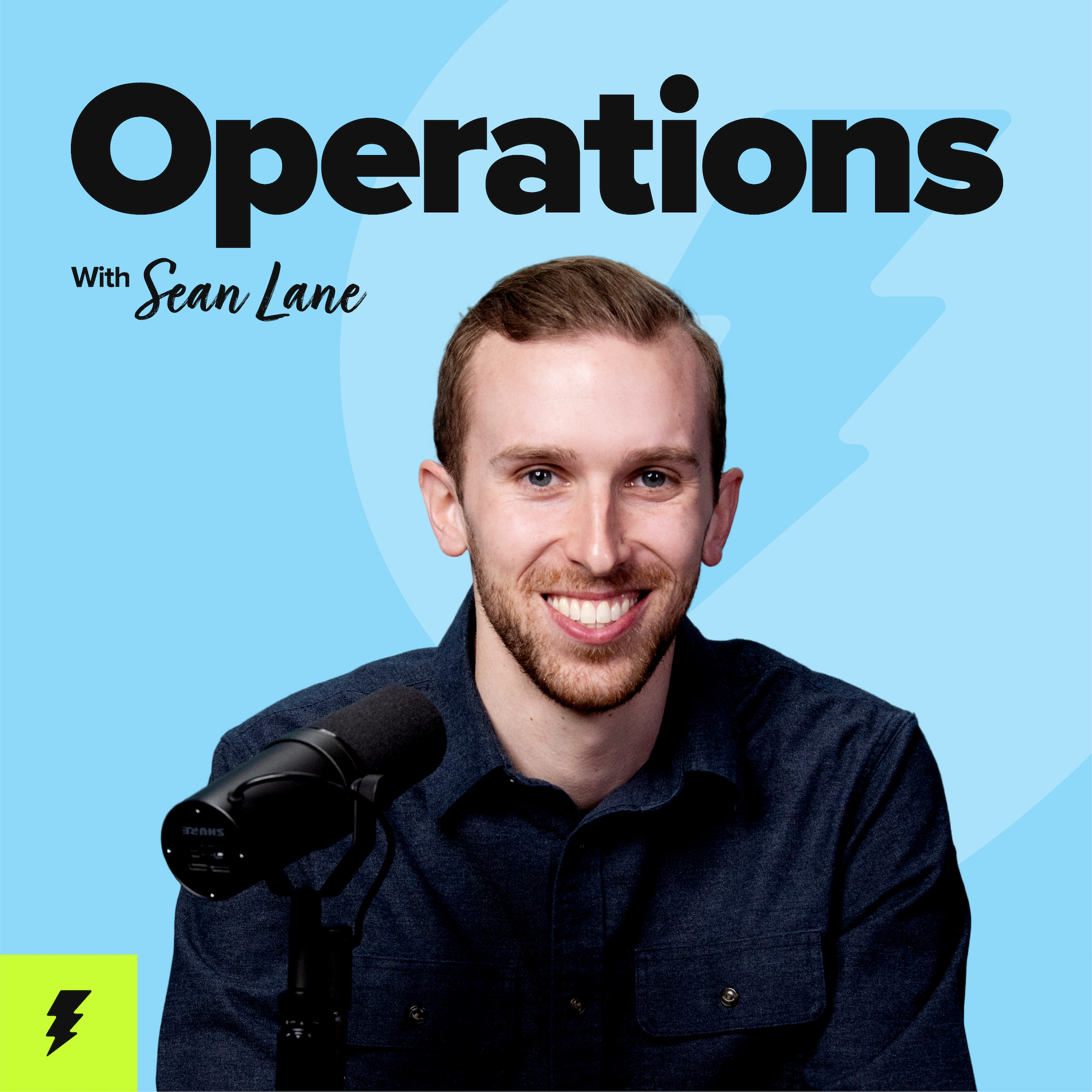 To all the marketing and sales operations pros out there deep in the trenches, we know your work isn’t always glamorous. And maybe it seems like no one cares about your Salesforce hack or that Marketo program you built from scratch at 2 in the morning. But we're here to change all that. Because without you, there would be no hypergrowth companies. This podcast is just for you. Every other Friday, you'll hear from Sean Lane, aka SAL, Director of Operations at Drift, and leading operations pros. We'll go under the hood of companies like Salesforce, Amazon and Okta to find out what it truly takes to scale through hypergrowth.
More

How To Say No

How To Say No

What "Good" Looks Like In Professional Services With Acquia's Meagen Williams

How To Run A Virtual Kickoff That Actually Works With Drift's Maria Casella, Mark Siciliano, And Jackie Wright